He was the most boring child I ever met. As he lived in Mobile, he could not inform onme to school authorities, but he managed to tell everything he knew to Aunt Alexandra,who in turn unburdened herself to Atticus, who either forgot it or gave me hell,whichever struck his fancy. But the only time I ever heard Atticus speak sharply toanyone was when I once heard him say, “Sister, I do the best I can with them!” It hadsomething to do with my going around in overalls. 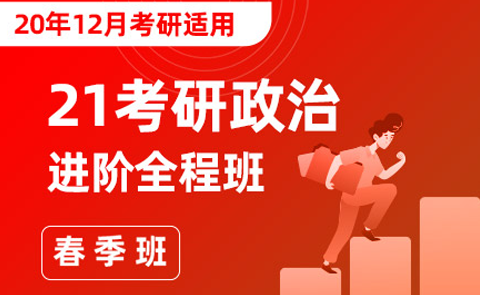